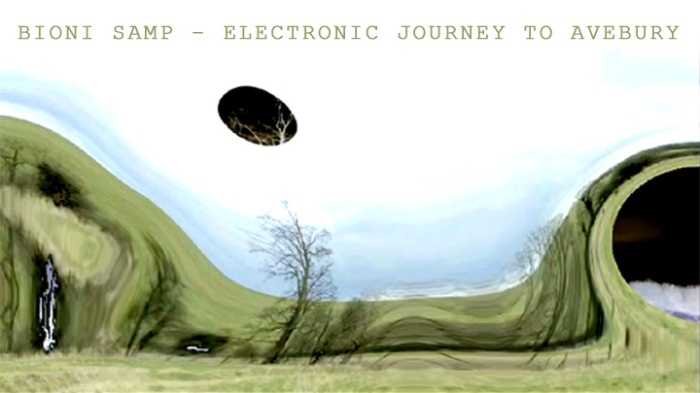 my film Bioni Samp – ‘Electronic Journey To Avebury’ has kindly been selected for http://photomediationsmachine.net/2013/05/22/bioni-samp-electronic-journey-to-avebury live soundtrack performed onboard MS Stubnitz at #MusicHackship. I will also be screening it a second time, with a special live soundtrack Ft. Dam Bau on treated Sitar on 20th June 2013 at Civictv83 event at the Courtyard Theatre, London. http://www.civictv83.tumblr.com